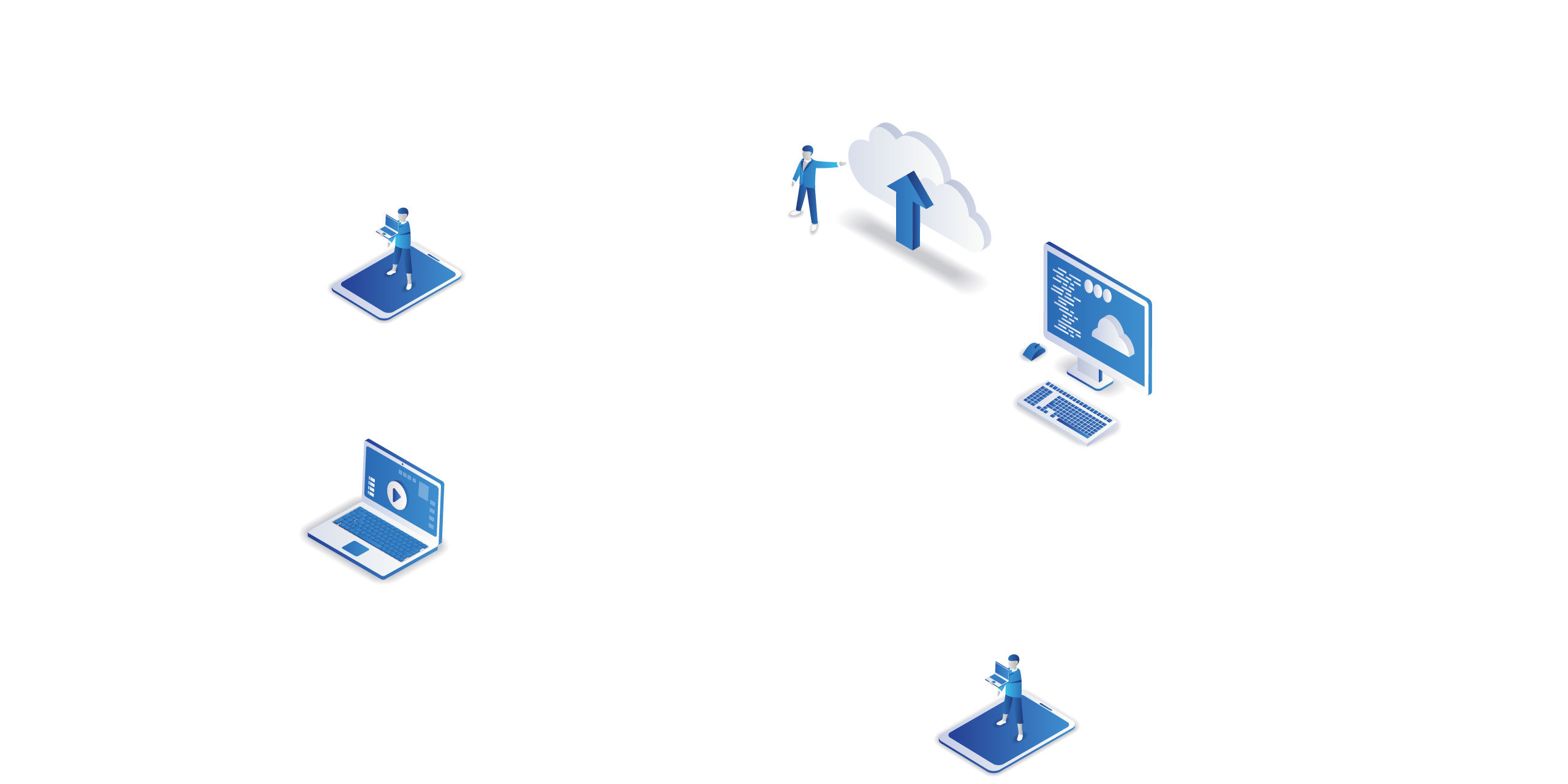 Voice control technology in Warehouse Management Systems (WMS) not only can be used in the separation of items, but also in other processes in the management chain, such as reception, storage, resupply and handling . However, it is indeed in the picking area that the implementation of the voice control module can provide the greatest gains and advantages.

After performing a technical analysis, the voice module is implemented in the WMS, thus becoming part of the application of the system which interprets basic records. This function reads each record inserted into the database, interpreting the information to the operator through a voice channel. Conversely, this same information can be changed by the operator’s voice command, being interpreted again by the system and encoded into a registry  pattern, to be reinserted in the database.

The safety of the voice module used by ArMHAzena® WMS derives from the fact that ArMHAzena® WMS operates intelligently, allowing operations to work in a hybrid fashion, that is, with voice and data collectors simultaneously.

In order enable the use of the voice module in the  WMS, in addition to activating the voice control module, the company must analyze the equipment used (collector-hardware), to ensure it has audio capability for voice and input port for a headset (headphones). If you do not have a collector with these characteristics, you will need to purchase your own equipment to use with the voice system. It is worth pointing out that the communication in this system is made via the same wireless network that transports data through the 802.11 A / G / N standard, capable of supporting data and voice traffic. No need to worry, MHA has thought about it, and has partnered with the best manufacturers of voice equipment in the market.

The truth is that in Brazil the culture of implementing the voice module is not yet widespread among companies. However, this reality has been changing rapidly, so, very soon, the use of voice with WMSs could be an important competitive differential. In anticipation of this scenario, MHA has already built a voice module into arMHAzena®, which can be implemented from the beginning of a project, or activated later, according to the needs of the client.

Contact  MHA and get a well-stablished solution for your voice project.